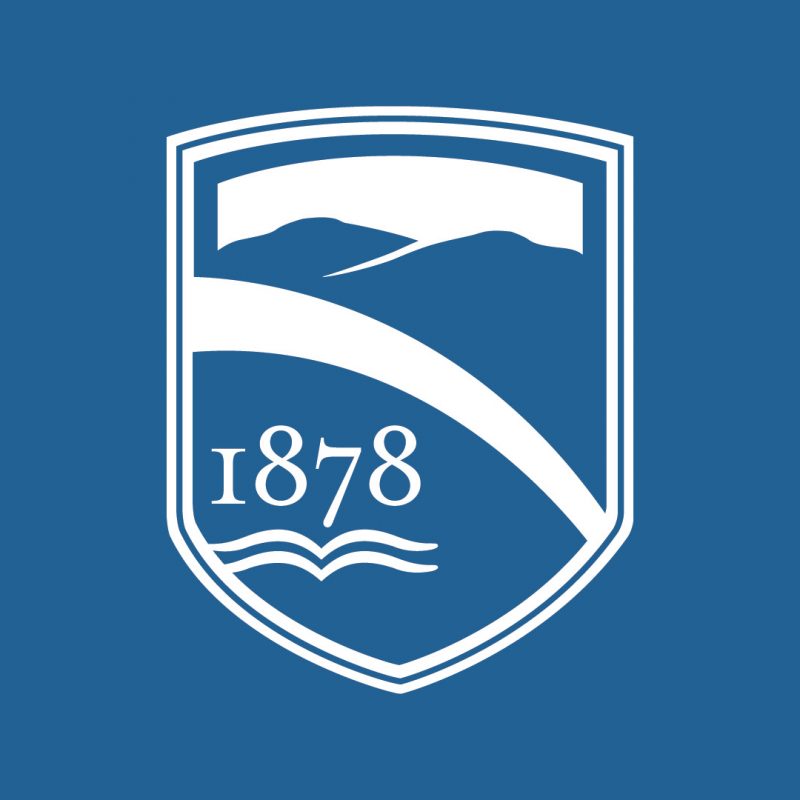 Boyd teaches all years and multiple topics within the Game Design curriculum including game design, system design, and level design. 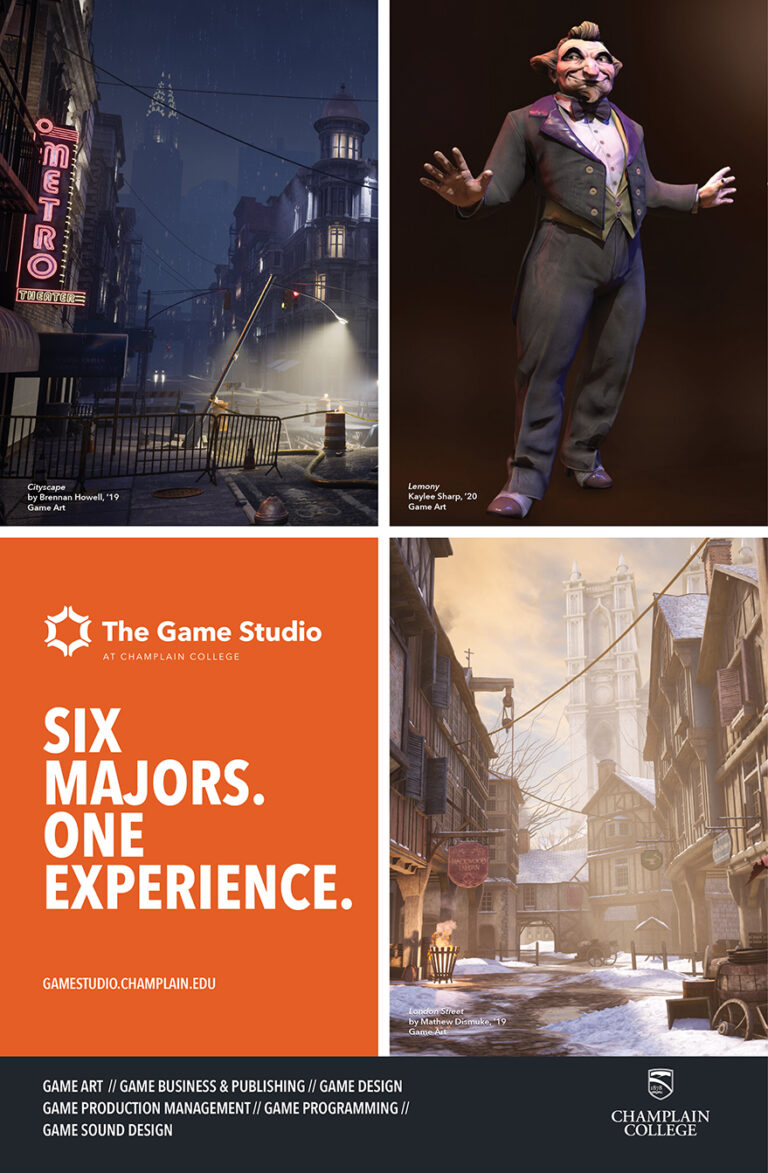